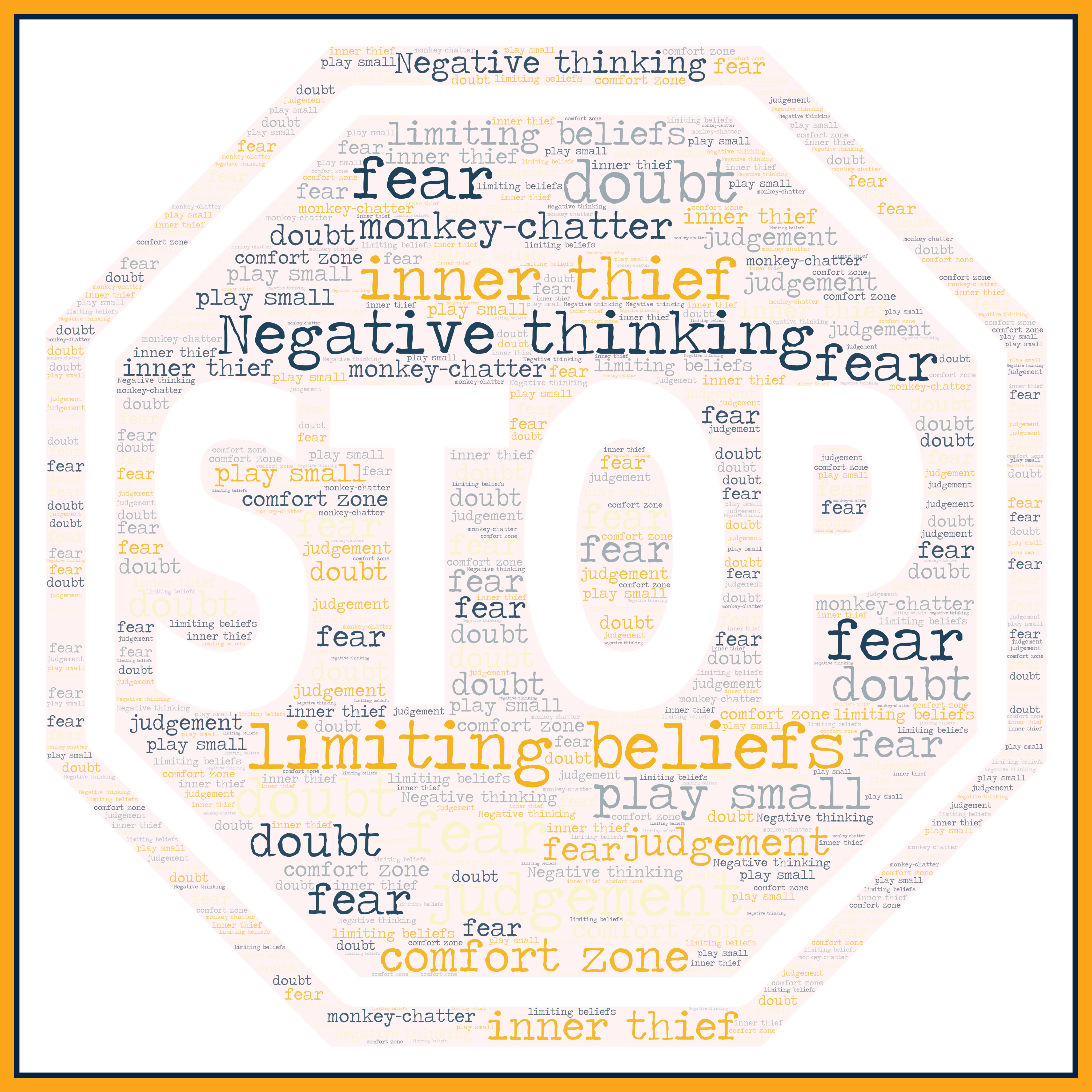 Let me explain my suggestion that we are all potential thieves by illustrating with a story.

Its the late 1800’s
Mr. Emmanuel Nenger’s reputation as a counterfeiter was legendary. He drew, by hand, various US bank notes. Relying on his naked eye, he worked for weeks at a time on each note, using pen, pencil and brush. In 1896, his reign as King Counterfeiter came to an end. He entered a bar and bought a drink with a fake note. Picking up the bill from the wet counter, the bartender noticed some of the ink on his fingers and called the police. When searching his home, they found the room where he was counterfeiting money – they also found three portraits that Nenger had painted. These later sold for over $5,000 each. The irony is that Nenger spent as much time counterfeiting a banknote as it took to paint a portrait that would sell for over $5000.
Emmanuel Nenger was a thief, but the person he stole from most was himself. …. How many people have their potential dreams stolen?

Do you recall as a child, being asked ‘what do you want to be when you grow up …. and we would have a list of ever changing answers… it might be a cowboy one day, a teacher or even a president!! As children, we placed no limits on our dreams. So what happened???
During the first 18 years of our lives, it is estimated that we were told no, or what we could not do 148,000 times… now that sure does amount for some negative programming!!

You might have a wonderful idea and well intentioned friends and family point out the likely pitfalls to your idea…. Or sometimes you don’t even need someone external to rain on your parade… Your own ‘inner voice’ criticizes your plans!
Napoleon Hill, one of the first motivational writers, wrote a best seller ‘Think & Grow Rich’, however his very famous quotes alludes to the fact that ‘thinking’ does not maketh the man Rich!! His famous quote says: Whatever the mind can conceive and believe, it can achieve’ You need to believe you can… In order to support this process, he suggests you surround yourself with people who will support you – your thinking and also in setting goals. A Coach (that’s me!) and surrounding yourself with proactive people!
Sir Richard Branson, founder of the Virgin Group – an empire of more than 400 companies faced many hardships growing up, had dyslexia and was not an academic. However when he had a Eureka moment…. He pursued it…and found encouragement in his past achievements…. Then he backed it with action!
We all have talents, gifted to us in ways unlike any other person.
Realise that the power needed to get your best self forward is inside you.
Releasing this power is to BELIEVE in yourself.
Encouraging internal positivity will discourage the thief.
Emmanuel Nenger was an exceptional artist – though a thief who sabotaged his own dreams…
Instead of stealing from ourselves and others… give those internal gifts … realise & nurture your potential and that of others.